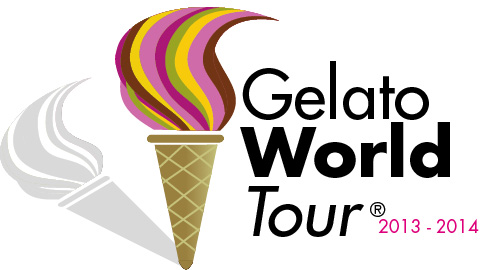 Check availability
IN RIMINI WORLD ‘S BEST ICE CREAM GRAND FINAL IN ITALY From 5 to September 7, 2014 Ice Cream World Tour is a competition in stages, where each of them there is the Special Committee , made up of experts and professional associations, with the task of selecting the best gelato sedicici the nation in the race right now. An employee is responsible to support the chosen contestants , who will then defy preparing and proposing only a taste , their workhorse . In practice each stage, then every nation, has a winner that is chosen through voting by a professional jury which affects 50%, while the remaining 50 % is held by the public. At the Grand Final to be held in Rimini in September 2014 at the Fiera di Rimini , reach the top three finishers of each stage, and the winner will take home the title of World ‘s Best Gelato . Organized by SIGEP arrived at the 35th edition , and is currently the world’s most important evidence regarding the ice cream parlor, also including coffee and homemade pastries , involving more than 160,000 experts who come for the occasion from all over the world. So appointment at Rimini Fiera , From 5 to September 7, 2014 for the GRAND FINALE the WORLD ‘S BEST ICE CREAM